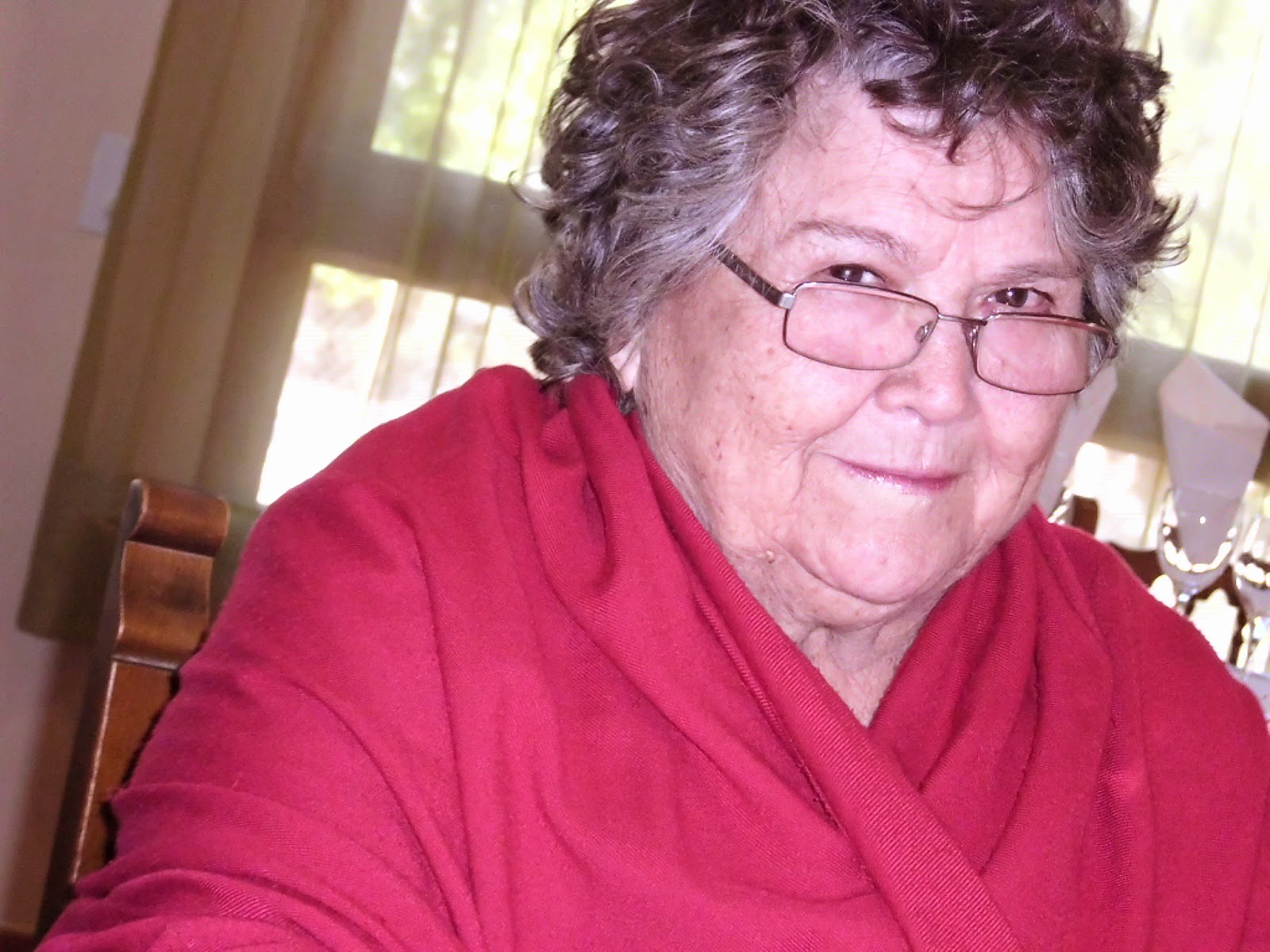 
In the 1881 edition he finally decided on their definitive arrangement and titles.
Publicat per Mònica Subirats a 18:44 Cap comentari:

Her literary fame rests on The Awakening.
Although in her own time she was praised for her aesthetic achievement, she was immediately condemned on moral grounds for writing a story about the artistic and sexual awakening of a young woman dissatisfied with her conventional role as wife and mother.
The sympathetic treatment of a theme that caused such a scandal at the end of the 19th c could not fail to attract the attention of mid-20th-c feminist critics, whose insights began to reveal the complexity of Chopin’s art.
Over several decades feminist criticism has produced the largest body of scholarship on Chopin’s writings so far available, has aroused a great deal of public interest in them, and has also encouraged a considerable number of analyses from other important theoretical perspectives unrelated to feminism.
Chopin had almost been forgotten after the publication of The Awakening until 1969.
In the meantime her only texts that had remained in print were a few short stories often anthologized as illustrative examples of regionalist or local colour fiction, a genre that became commercially successful when it emerged after the Civil War, because it satisfied a new curiosity among Americans to learn about the different regions of their reunited nation.
This way of keeping her memory barely alive had the negative effect of confining her to a narrow designation and reducing her status to that of marginalized “local colourist”, a label that has often been used derogatorily.
Nowadays her work as a whole tends to be placed within the more prestigious literary movements of realism and naturalism.
As for the short narratives that had served to exemplify local colour fiction, they have recently been reinterpreted as subversive pieces that use the conventions of the genre in order to undermine and dismantle the conservative ideology it helped to support.
Her Louisiana stories accurately depicted the everyday life of ordinary people in an area that seemed particularly exotic to the rest of America, but she did not restrict herself to capturing an alien atmosphere and rendering it vividly to her readers through a skilful handling of picturesque details.
She adopted many of the typical features of the regionalist writing that was popular among her contemporaries, and then went beyond the surface representations of folkways and speech patterns in order to examine the values of southern society and explore fundamental issues in regard to humanity at large.
Unlike most regionalists, she expressed no nostalgia for the past, for she did not present and idealized picture of the Old South.


Both bilingual and bicultural, she is now recognized as the first major writer in American literature who was formed outside the Protestant Anglo-Saxon mainstream.
The Awakening:
-          It was her last and best novel.
-          It is a complex narrative about Edna Pontellier’s growth from being her husband’s possession to achieving her self-ownership.
-          She is a discontented wife and mother who experiences an awakening or process of self-discovery that makes her yearn for sexual freedom and artistic fulfilment.
-          Her audaciously sympathetic treatment of her female protagonist elicited many hostile critical reactions.
-          Many reviewers allowed for the aesthetic merit of the book and praised its skilful technique, but most of them disapproved of Chopin’s handling of the theme of adultery and deplored her choice of an “improper” and “essentially vulgar” subject matter.
-          Not all the reviews were unanimously unfavourable; some were commendatory and others were mixed.
-          Not all the readers felt outraged, for there were contemporary women who liked the novel and sent its author warm letters full of appreciation.
-          Although some people may have discovered a new aspect of the writer’s personality, the contents of the novel could hardly have surprised all those who had attended the artistic and literary salon, notable for its liberal thinking.
-          In any case, the invitations she received at the time proved that she was not totally ostracized in her city. And contrary to common belief and according to library records, the book was never banned or withdrawn from libraries.
-          Also contrary to the idea that she sank into a severe emotional depression following an overall harsh reaction against her last novel, her correspondence does not suggest that she was disheartened by the controversy it caused.
-          The novel clearly denounced the subordinate role of women and proclaimed their right to independence.
Several editors asked her to rewrite the stories they considered too indelicate or immoral for an audience of true ladies.
She reacted to censure in various ways:
·         Sometimes she altered what she had submitted for publication, and developed an ability to hide encoded meanings that can only be uncovered by a close reading of her polished texts.
·         On other occasions, she resisted pressure and suffered the consequences of dealing with subject matter that was deemed provocative, especially when treated by a female writer who was expected to conform the prevailing mores.
·         For example:
-          She never attempted to find a publisher for her most explicitly erotic story, “The Storm”, the joyful sexual fantasy of an unpunished happy adultery.
-          “The Story of an Hour”, about the sense of freedom enjoyed by a woman during the hour she mistakenly thinks she is a widow until she discovers that her husband is still alive. This one was refused by the editor of The Century.
·         Undoubtedly one of the reasons for such rejections was the fact that her heroines were gradually becoming less submissive and more independent.
·         From the beginning of her career she had presented female characters forced to endure oppressive attachments to unattractive men. But she began to get into trouble when she imagined these discontented women rebelling against their situation, drawn to men who were not their husbands and openly exposing the oppressive nature of their marriage contracts.
·         She also wrote about sexuality in the lives of men and women with a frankness rarely seen in the work of 19th-c female writers.

Her apparently clear and direct style of her brilliantly compressed prose has been thoroughly revised in search of subtle ironies that may be missed by careless readers.
Her meticulously chosen symbolism is now considered not merely decorative, but an essential artistic component of her technique.
She used symbols to project the psyche of her characters.
Her concentration on the mind of each individual character has been linked to the psychological realism of the French writer Guy de Maupassant, whom she greatly admired.
Other strong influences upon her writings were exerted by Zola and Flaubert.
She responded to various intellectual currents of her time and often drew on real life for her inspiration.
Nevertheless, she transcended her sources when she created a body of work that spoke in her own voice.
Her attitude towards slavery and her portrayal of black people have recently received a certain amount of scholarly attention:
·         The fact that she had been brought up in a Missouri slaveowning family that had supported the Confederacy during the Civil War should not lead to the conclusion that she approved of the "peculiar institution".
·         Although slavery had been abolished when she moved to Louisiana, the 14 years she spent there allowed her to ascertain how the class structure of that southern state was still absolutely determined by the power relations of the antebellum system.
·         As she set most of her narratives in the postbellum period, they embodied a vision of society deeply concerned not with slavery itself but with its legacy.
The few stories she set before the American Civil War, such as “Désirée’s Baby”, had tragic endings that subverted the idyllic images offered by the plantation novels that she evoked in the deliberately deceptive beginnings of her narratives.
Publicat per Mònica Subirats a 18:35 Cap comentari: